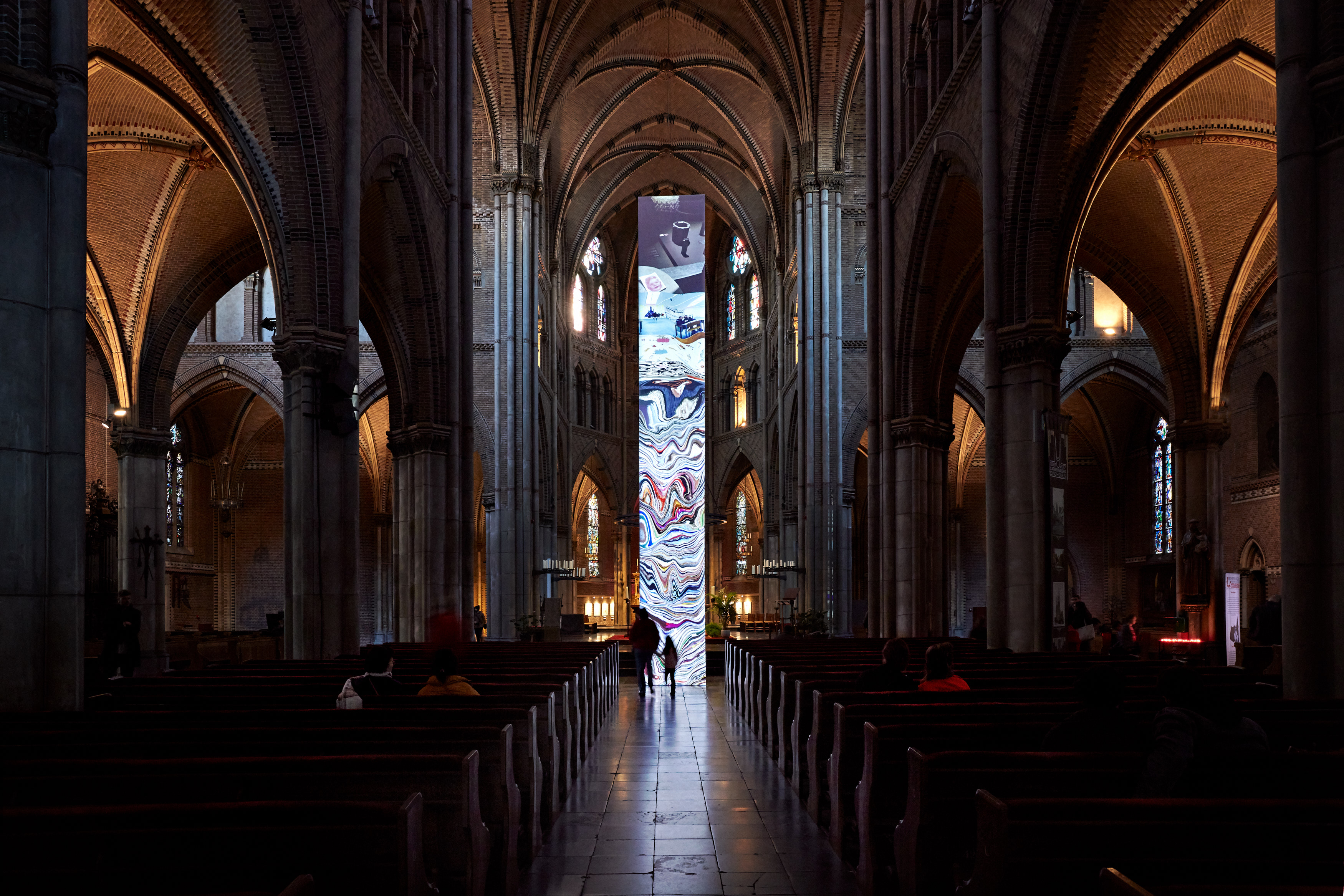 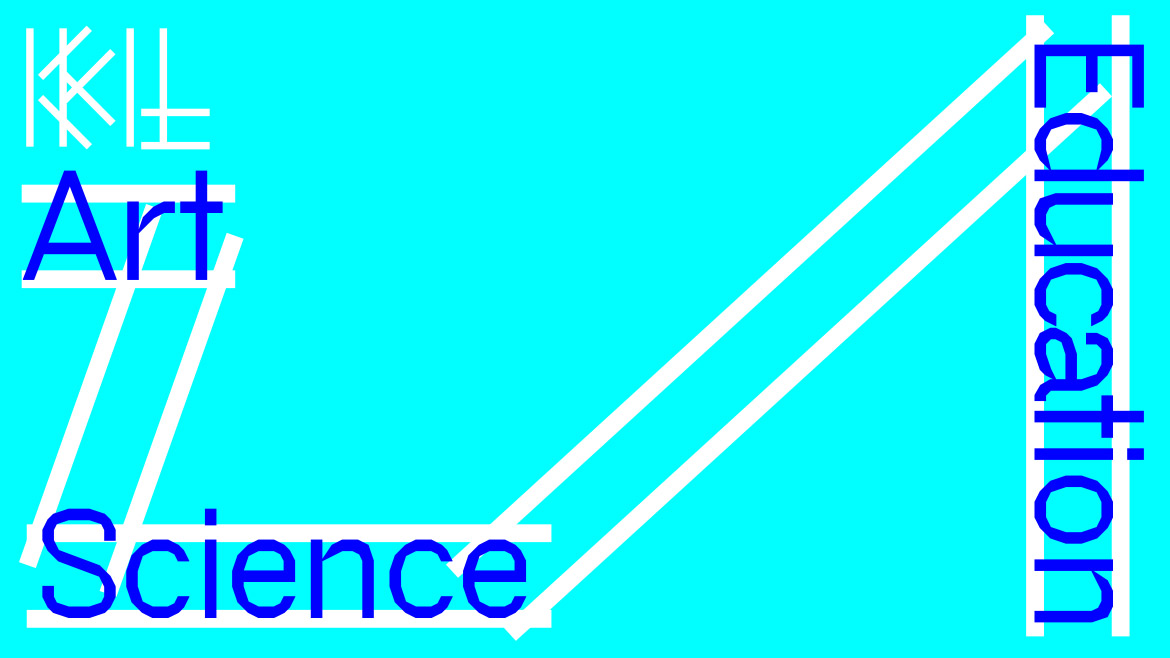 Building bridges and making connections between science, art and society 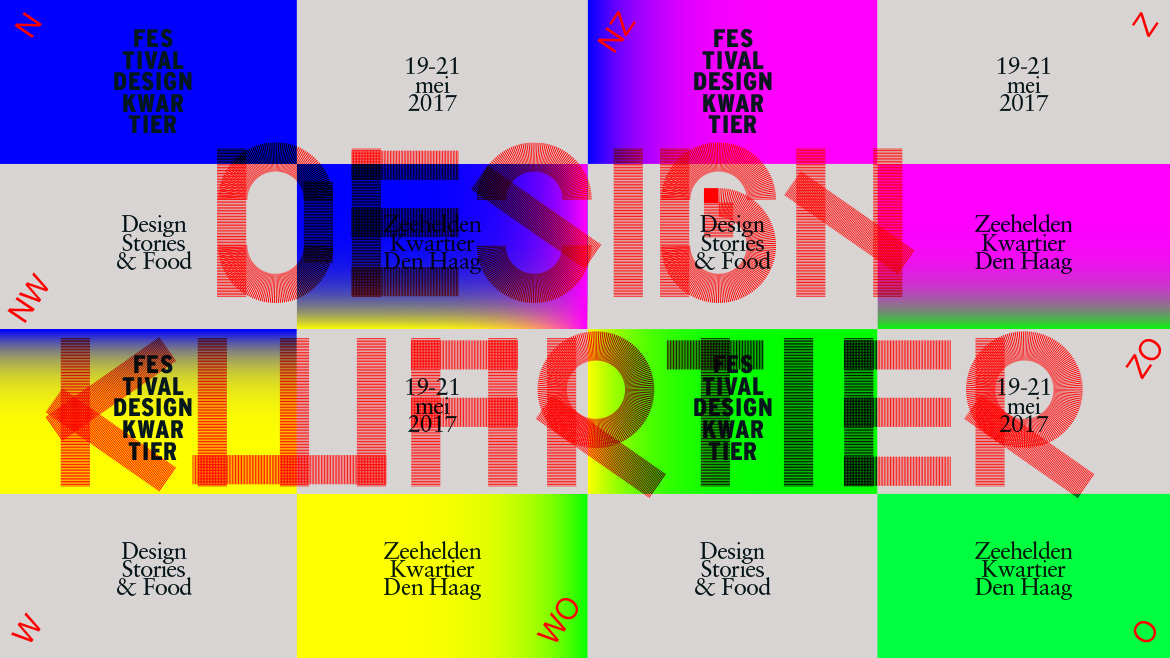 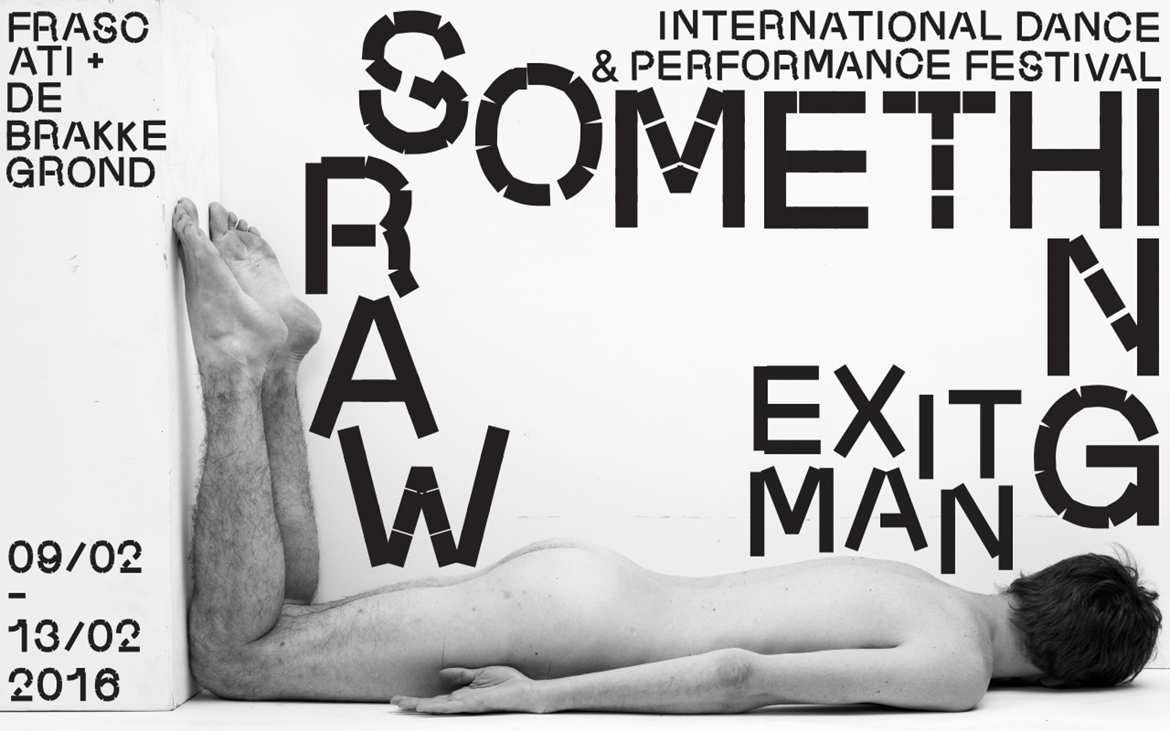 Transforming a poster campaign into a wayfinding system 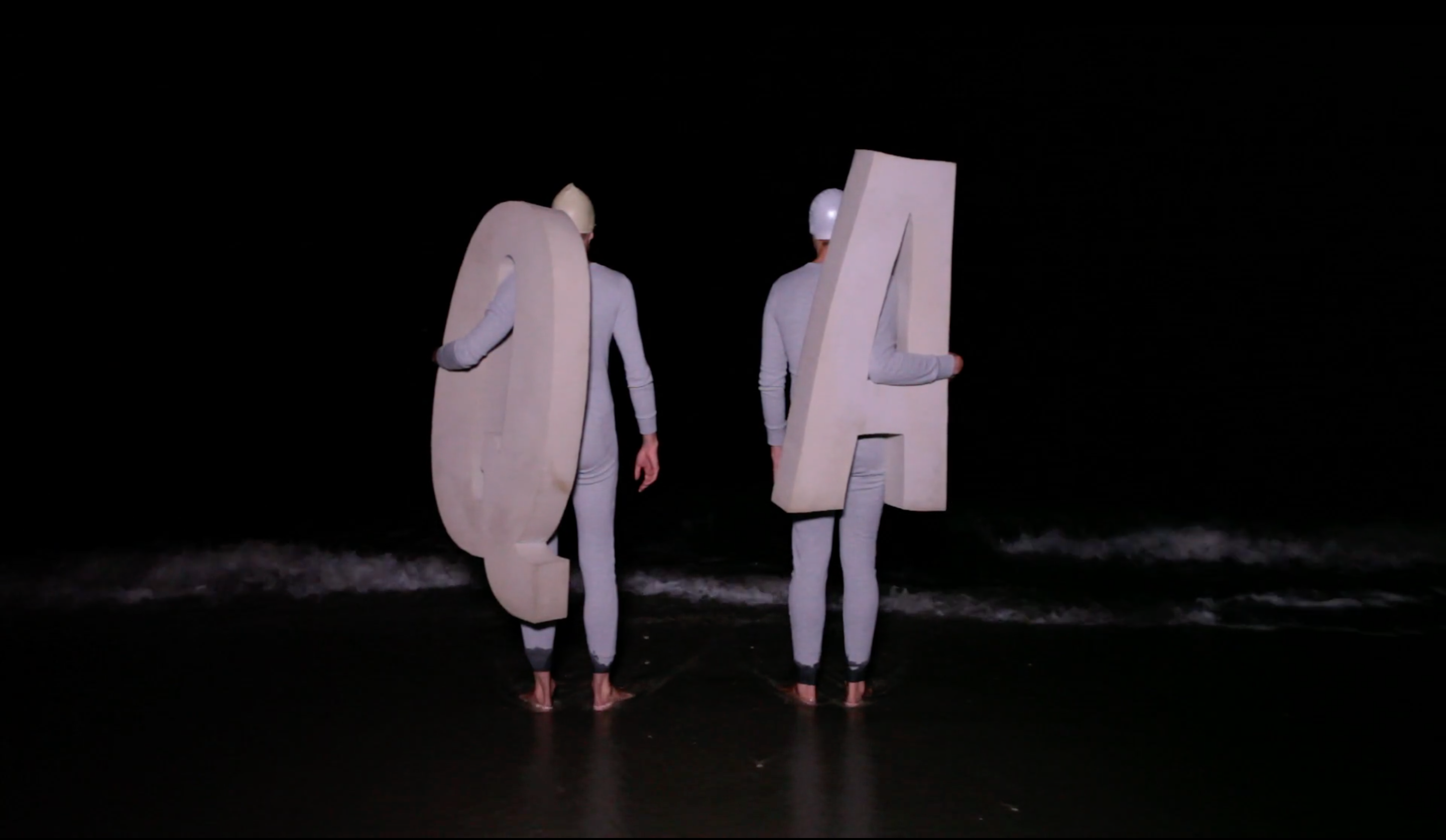 The embodiment of questions and anwsers 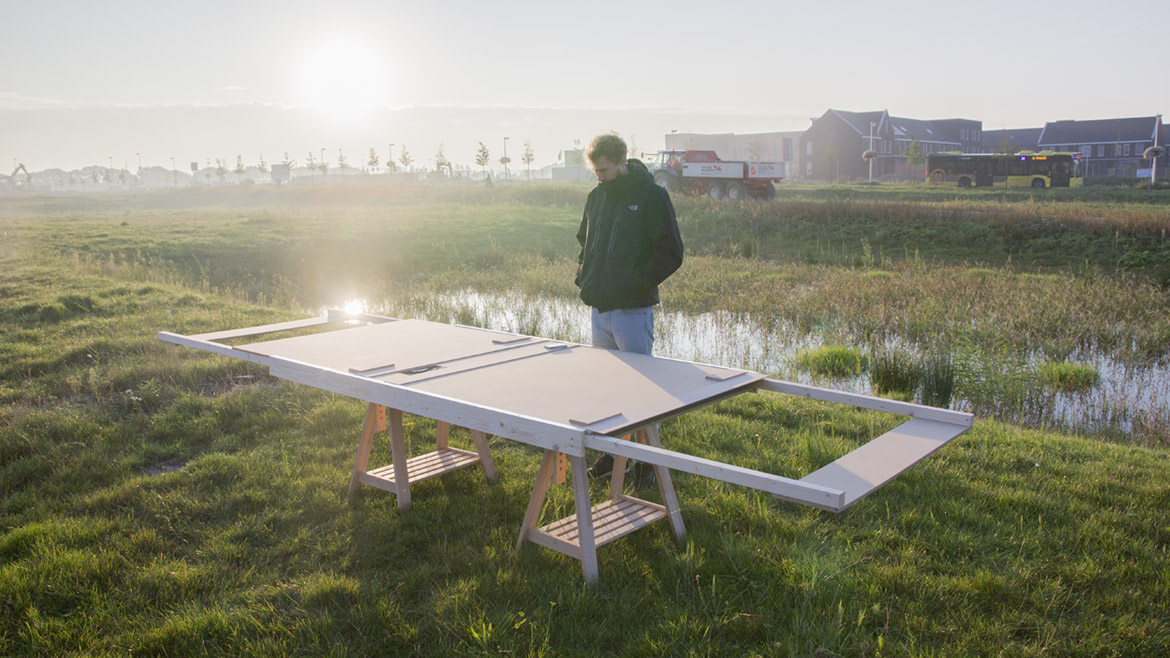 Capturing sunlight in a silkscreen